The Olympic golfers at Tokyo 2020 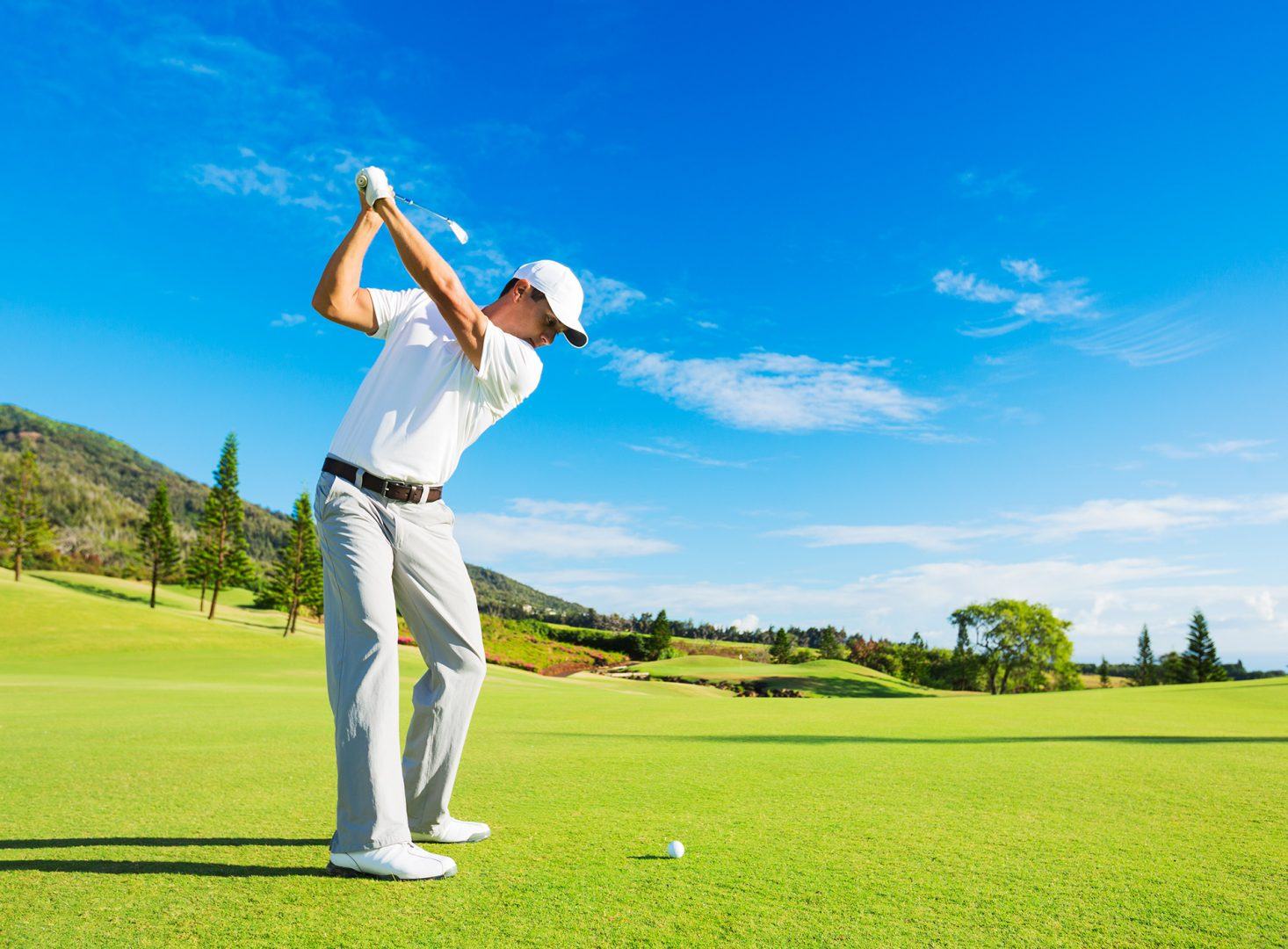 In the run-up to the 2021 Olympics, two nations dominate the globe of golf: the United States for men and the Republic of Korea for women. The fight for berths in Tokyo is tight, to say the least, with a maximum of four players per country teeing it up. Despite the fact that more than half of the top 20 men’s golfers are Americans, Dustin Johnson, the 2020 Masters champion, decided to miss the tournament. Justin Thomas, the winner of this year’s PLAYERS Championship, will be joined in Japan by Open champion Collin Morikawa, XanderSchauffele, and last year’s US Open champion Bryson DeChambeau.

After knee surgery in March, Brooks Koepka, a four-time major champion, failed to climb the rankings, while Tiger Woods was also absent. With a stunning victory at the Masters in 2019, the 45-year-old ended an 11-year major drought and produced a comeback tale for the ages. Despite a great showing at the Masters, where he placed seventh behind Japan’s first male major winner Matsuyama Hideki, Justin Rose will not defend his title in Tokyo. Paul Casey and Tommy Fleetwood make up the Great Britain men’s team, with Tyrrell Hatton, Matthew Fitzpatrick, and the resurgent Lee Westwood all declining the invitation. Matsuyama will be in charge of the home challenge, with Rikuya Hoshino accompanying him on the pitch.

Following his maiden major victory at the US Open, Spain’s Jon Rahm was the world number one at the Olympic cut-off date. The Basque golfer, who is one of the game’s longest hitters, won two PGA Tour tournaments in 2020, including a playoff triumph over Johnson at the BMW Championship in August thanks to an incredible monster birdie putt. Rahm, who became a father in April, was denied an almost certain victory at the Memorial Tournament in June after a positive Covid test was discovered after he had led by six strokes after 54 holes. He bounced back in the best possible way two weeks later at Torrey Pines, with two closing birdies to join Seve Ballesteros, Jose Maria Olazabal, and Sergio Garcia as Spanish major winners.

Eight of the top 20 women’s world rankings are Koreans, with KO Jin-young, defending Olympic champion Inbee Park, and Kim Sei-young accounting for three of the top four. Ko won the season-ending CME Group Tour Championship after finishing tied for second behind Kim A-lim in Houston, after spending most of 2020 at home in Korea. KO, 25, had a breakout year in 2019, winning both the ANA Inspiration and the Evian Championship on the LPGA Tour in North America for the first time.

Kim Sei-young and the CME Group Tour Championship’s final round in 2020:

Kim Sei-young has also secured a spot in Tokyo following a great 2020 season in which she won the Women’s PGA Championship in suburban Philadelphia, shattering her reputation as the “best golfer without a major title. “She insists on wearing red for the final round, just like a certain Tiger Woods, but it’s the bottom half of her dress rather than the top. She also uses KPOP stars BTS to motivate her during tournaments, and she placed third at the ANA Inspiration before finishing second at the Lotte Championship.

Inbee Park won the trophy of the 2021 KIA Classic:

Inbee Park is a professional golfer from South Korea who competes on the LPGA Tour and the LPGA of Japan. From April 2013 to June 2014,[2] October 2014 to February 2015,[3] June 2015 to October 2015, and from April to July 2018, she was the number one rated player in the Women’s World Golf Rankings. Park kicked up 2021 with a five-stroke victory at the KIA Classic in San Diego in March. The next week, she and Kim tied for seventh place in the ANA Inspiration, the first major of the year, behind Thailand’s surprise winner Patty Tavatanakit. Park, who has already been inducted into the Hall of Fame, is still hoping to add to her seven major titles and Olympic gold from golf’s return to Rio in 2016.

Outside of Korea, the United States is the most powerful nation in women’s golf, with Nelly Korda leapfrogging to the top of the world rankings after winning the Women’s PGA Championship in June. Korda and her older sister Jessica, both daughters of former Australian Open tennis winner PetrKorda, will travel to Tokyo, while tennis-playing brother Sebastian will stay at home to prepare for the US Open. The four-strong American team is completed by fifth-ranked Danielle Kang and Rio Olympian Lexi Thompson.

Tavatanakit, who is only 21, will compete in her first Olympic Games in Tokyo after winning the ANA Inspiration and rocketing up the ranks from 103 to 13. AriyaJutanugarn, a two-time major winner, will be her partner. After the Evian Championship was canceled, Koreans won three of the 2020s four majors, including the Women’s British Open, which was won by Germany’s Sophia Popov. Popov, who previously told LPGA.com that she had been battling tick-borne Lyme disease for several years, will compete in Tokyo with Caroline Masson, a Rio 2016 Olympian who will also be representing Germany in the 60-player field.

Lydia Ko, champion in 2021! She won the LOTTE Championship by seven strokes, setting a tournament record with a score of 28-under 260. Ko’s win put an end to a 1,084-day winless streak and gave him a sweet 16th career victory. This was Ko’s sixth appearance in the LOTTE Championship; she first competed as an amateur in the 2013 tournament, finishing T9. Ko won the Louise Suggs Rolex Rookie of the Year title when she went pro in 2014, and the Rolex Player of the Year award in 2015. In 2015, Ko became the world’s youngest player, male or female, to reach No. 1. Lydia Ko, the former world number one from New Zealand, won the Lotte Championship in Hawaii in April for the first time in three years. Last August, KO dropped out of the top 50, but the 24-year-old is back on track after winning in Hawaii to follow up her second-place performance at the ANA Inspiration, which was her best major finish in four years.