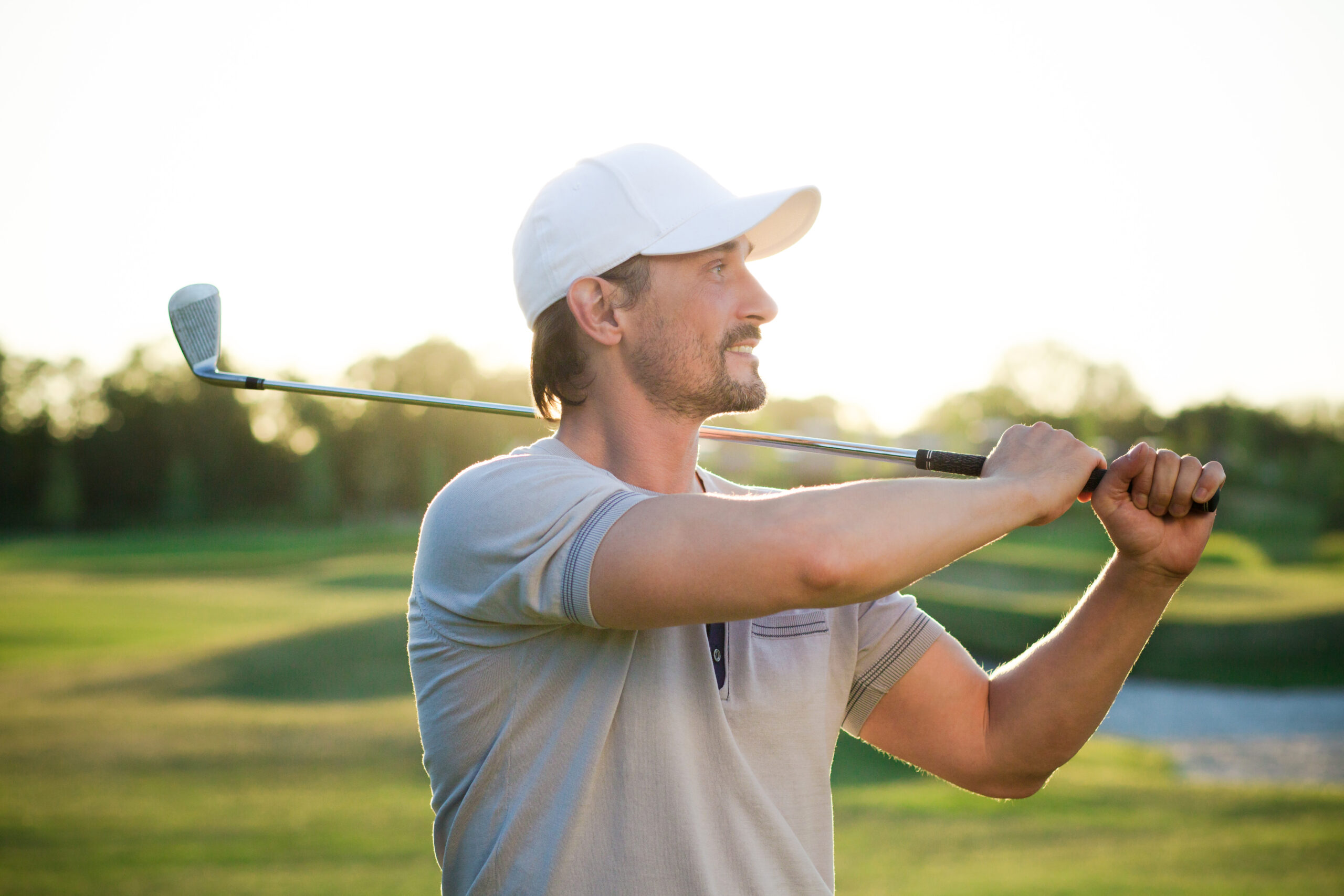 So How Much Do PGA Tour Caddies Make?

In his weekly email, “Perfect Putt”, Jared Doerfler looks into the income of some of the most well paid caddies on the PGA Tour. This past season, three caddies surpassed $1 Million in earnings and several others were knocking on the million dollar door.

Here’s a look at the top ten PGA Tour money list from last season and what their respective caddie earned in gross income.

The chart above includes all money made on the PGA Tour last season and the FedEx Cup bonus. Other bonuses and tours were not included. Those figures assume a few variables — here is how we got there.

The weekly base fee is a negotiable item between players and caddies — driven mainly by player rankings.

Earning percentages are negotiable — although the 7% and 10% split is pretty standard. A new relationship between player and caddie could see 5% of earnings for anything outside a Top 25, 7% for a Top 25, and 10% for a win.

But it isn’t all roses for PGA Tour caddies — like PGA Tour players, they are independent contractors. Caddies are responsible for their expenses.

You can read more of this “Perfect Putt” newsletter here and while you’re there, make sure you sign up as a Subscriber.

SIG simulator studios include everything you need for a complete setup minus the launch monitor and/or golf simulator – allowing you to plug and play the technology of your choosing.

The SIGPRO Softy Insert, as part of our collection of mats and flooring, was recently put to the test by the team at Garage Golf and they named it the “absolute best golf mat/hitting insert

in their 5+ years of Garage Golf!”

The DIY Golf Enclosure is perfect for the Do It Yourselfer who’s budget-minded and comfortable completing projects with their own tools and materials.

10% Off Pricing Valid Thru September 30